A verifiable credential is a blockchain-based solution, which makes it possible to verify who has issued this information, and when.

If digital identity is the way to know which person is behind which user, i.e. to identify them within a group, a credential is a set of data or information that identifies them. Specifically, a verifiable credential is a blockchain-based solution, which makes it possible to verify who has issued this information, and when.

What are Verifiable Credentials?

Generally speaking, a digital credential can represent the same information as a physical credential. In addition, these credentials can be verifiable, because thanks to technologies such as digital signatures, it is possible to verify who has issued this information.

How does a verifiable credential work within the European Blockchain Standard?

The Spanish Association for Standardization (UNE) has recently published the UNE 71307-1 Digital Enabling Technologies Standard. This is the first global standard on decentralized identity management, based on Blockchain and Distributed Ledger Technologies (DLT). And it is precisely here, in this standard, where verifiable credentials play an important role, as this standard allows sharing data between different users, guaranteeing the protection of their privacy, and giving power to the users over their data. 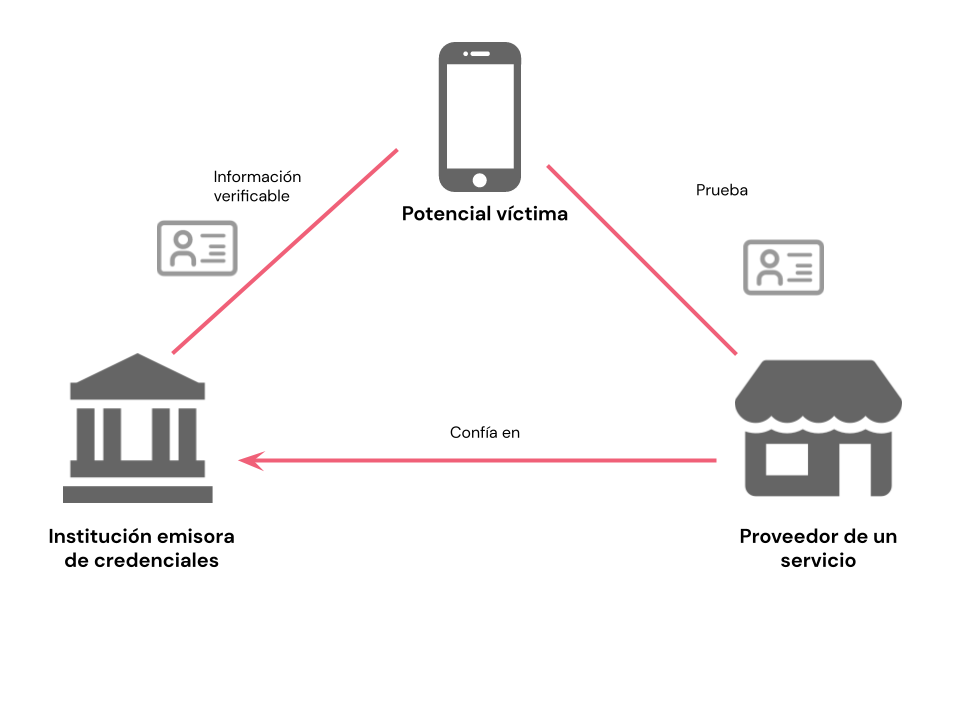 Fig. 1. Relational diagram of the process by which a victim shares information with a third party, and this can be verified by the issuing organization.

The Verifiable Credentials' data model defined in the W3C, which is a universal data format that allows any entity to express anything about any other entity. It provides a common mechanism for the inter-operable implementation of information (credentials) that are cryptographically secure, verifiable and private. A common, standardized data model enables the standardization of credentials. This creates an ecosystem of verifiable credentials with inter-operable credentials, allowing credentials to be processed and understood between different systems.

Inside ID, a decentralized digital identity solution based on verifiable credentials developed by Wealize

Wealize is working together with UNICEF and the Instituto Universitario de Estudios sobre Migraciones of the Universidad Pontificia de Comillas within the Data Culture in Human Trafficking project to develop Inside ID, a mobile application that puts victims and potential victims of human trafficking at the centre of the project to empower them and give them back control over their data. The development of this proof of concept paves the way to solving the problems of access to services and support that this vulnerable group encounters due to the inability to prove their identity to official institutions. It also facilitates interoperability between NGOs assisting these victims, ensuring data security and compliance with the GDPR.

Maldita: tools for fact-checking to keep citizens away from misinformation

Conversational AI for a journalism of verification and accuracy

What is an SSI digital wallet?